It isn’t all fun and games in the realm of Goblin Gamers. Not all Goblins are simply after the best K/D ratio. Not all goblins are chaining sick killing sprees. Some are just sick, and not in a good way.

They’re more like trolls than goblins. Their game is ruining your game. You’ll find them pratting about in a match, griefing, hacking, cheating etc. Don’t ask me why they do it, prob for some sick kicks cos they suck at everything else in life.

Other goblins aren’t intentionally sadists, rather they just suck at games so badly that their toxicity irradiates from them like a dirty bomb. You’ll find them mouthing off down the microphone, raging on the forums, flaming in the IM. These gamers can’t beat you ingame, so try they to “win” offgame by talking shit.

They'd basically ruin the entire realm if they could. They’re the worst gamers you’ll face but it’s best not to let them get under your skin. Don’t play their games. Avoid them if you can. Block them if you can’t.

I know I'm just asking for trouble by doing this, but this is the wall of shame. I’m going to list the worst offenders in the neighbourhood so you can avoid them. 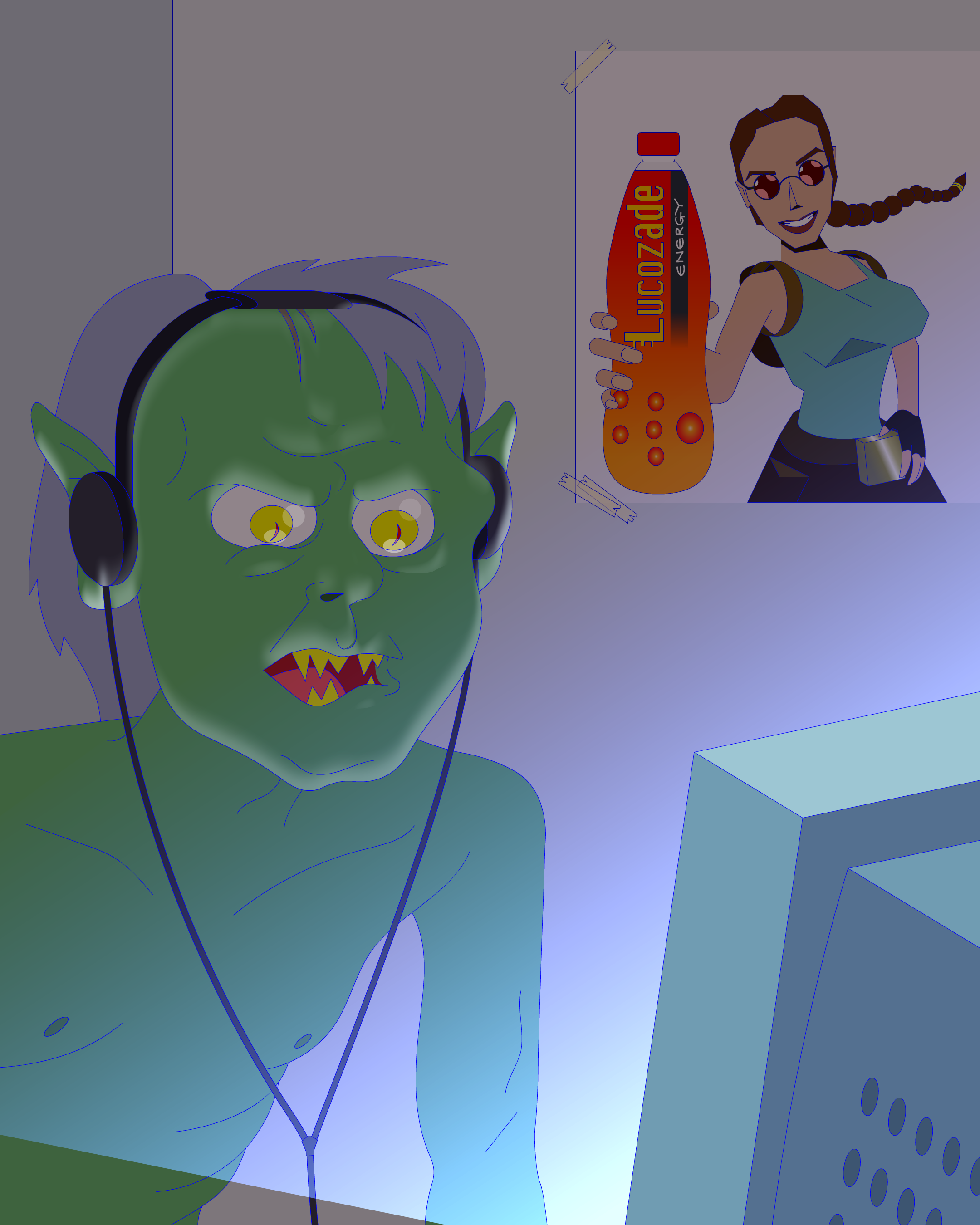 This guy stinks, both in game and out. You’ll most likely find him prowling the halls of Counter Strike or Team Fortress, spawn camping and raging. Admins try to keep him out, but he keeps sneaking back in with new accounts.

It’s easy to spot him however, as his name is always some combination of “Inside Her Man”... yeah he’s a complete dumbass. His shrieking voice is a give away too— if your ears start to bleed that's probably him. He’s just some loser. 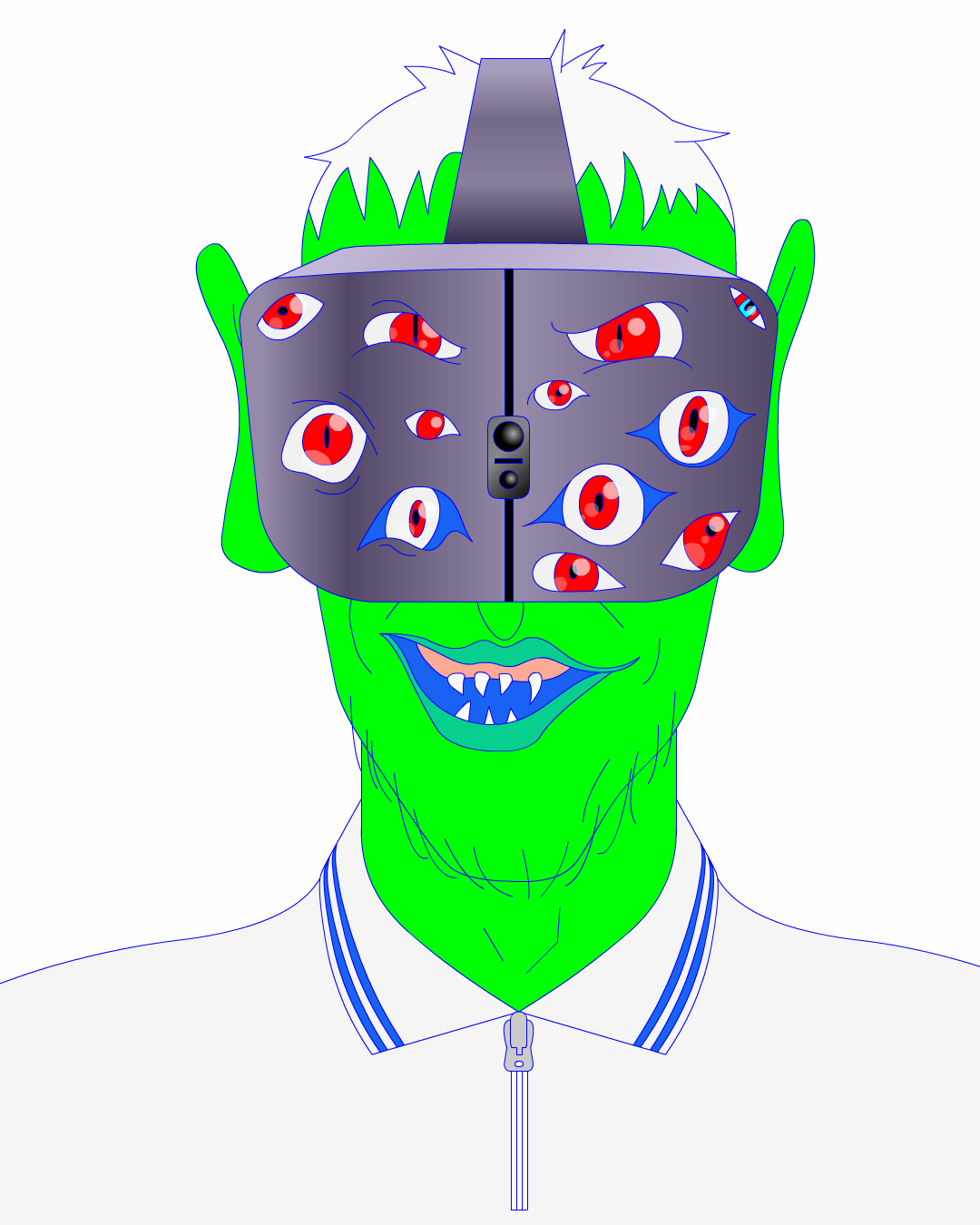 This guy actually sucks. He is a former member of Bio_D3mon. That was where he underwent heavy biomechatronic augmentation, which grants him the power to traverse the Digital Plane. with his soul fused into a VR rig, he can literally enter into goblins' games. Satanic powers are only as cool as the goblin casting them however, as it's seemed to have turned him into a dick. Or maybe he was always a dick and this just brought it out of him idk.

Either way, all he ever does is grief goblin gamers. He doesn’t even seem interested in games either, which is like a sin here. He stalks players, finds out the different games they play, then hacks/possesses them. He swaps out the game texture to his creepy collection of images, replaces audio with shit so irritating that legend has it someone actually went deaf. Not only that, but he messes with save files, deletes games off your harddrive, tries to take down servers.

No one knows where he lives or what he looks liked without the headset, but you’ll be happy to know he seems to have gone into hiding. Rumour has it that he messed with Kid Grey from Evil Inside’s rollercoaster tycoon file that he’s had since a kid. I think that’s why Grey is getting buff— he’s vowed to rip FR34K_WILLY’s head off with his bare hands. 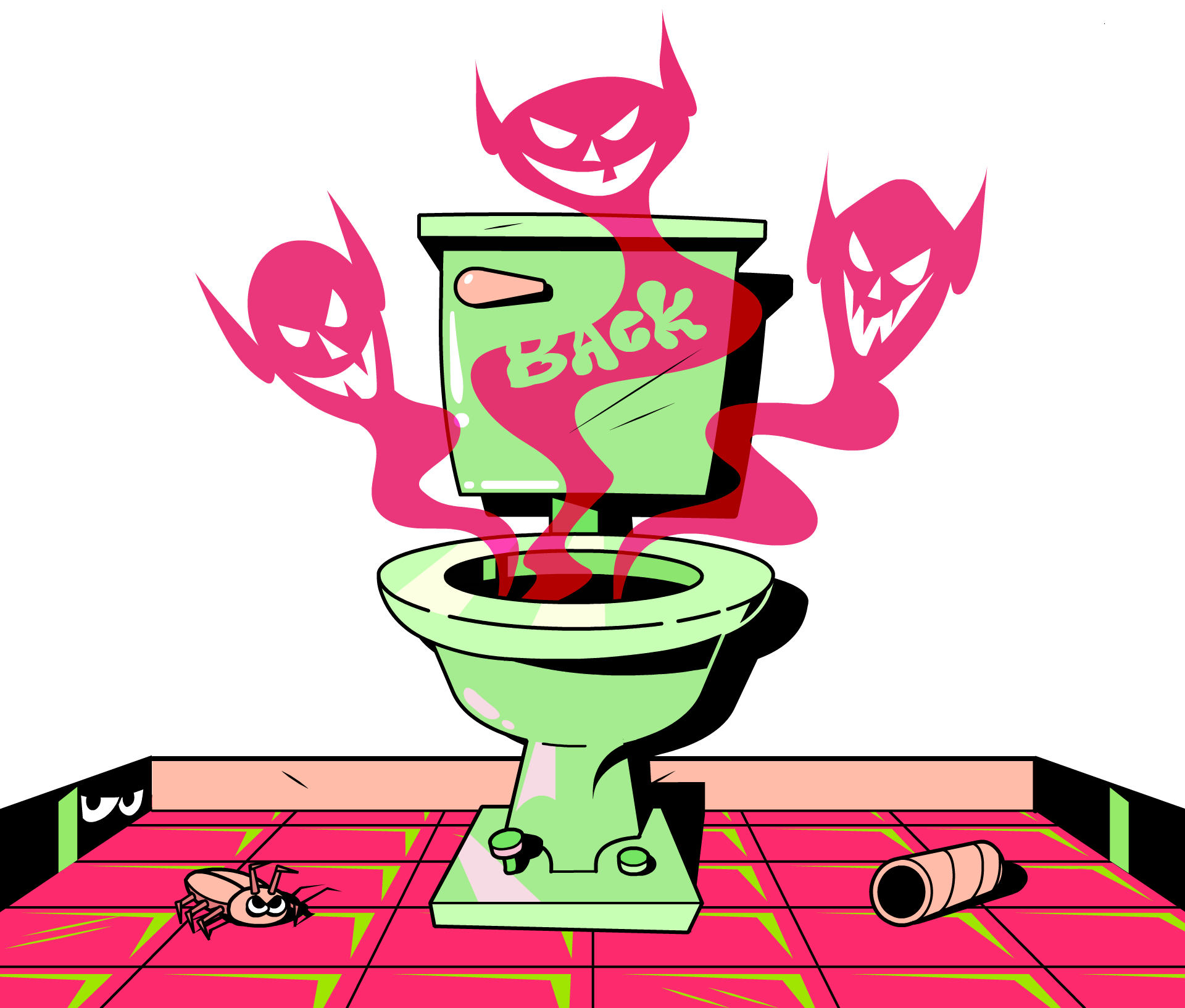